Our buildings are closed, but we are here for you

UTSA Libraries are here to help during online instruction by providing access to a vast collection of digital resources and quality reference services via chat, email, and telephone. Librarians are also offering virtual consultations and instruction. 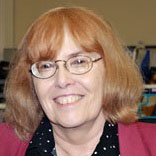 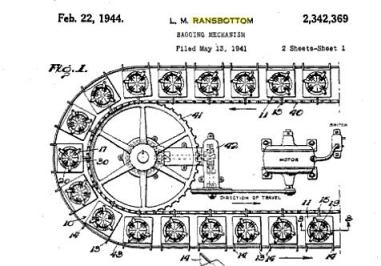