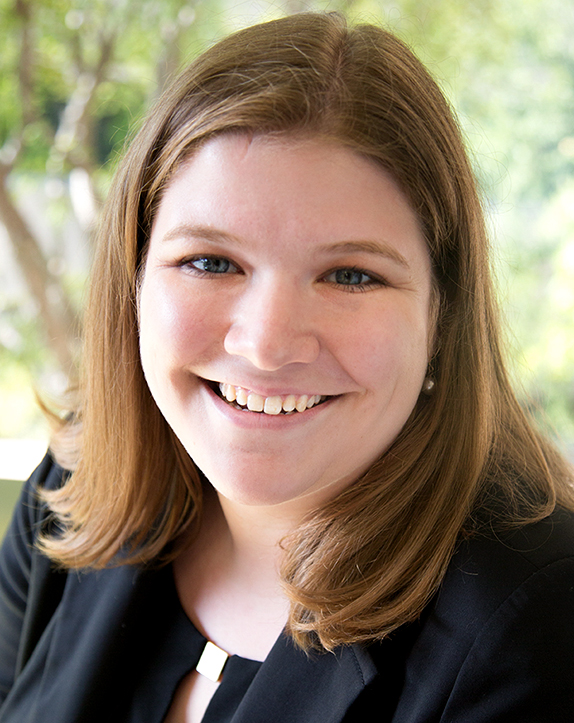 What are Transformative Agreements?

Transformative agreements are those contracts negotiated between institutions (libraries, national and regional consortia) and publishers that transform the business model underlying scholarly journal publishing, moving from one based on toll access (subscription) to one in which publishers are remunerated a fair price for their open access publishing services. (Efficiency and Standards for Article Charges, ESAC)

Transformative agreements can also be known as "read-and-publish" or "publish-and-read" deals. The exact terms of the agreements vary depending on the institution and publisher, though they tend to focus on the following principles: (Transformative Agreements: A Primer)

UTSA Libraries actively seeks partnerships with organizations and publishers to reduce costs and provide value for our researchers. Below is a list of our current memberships and transformative agreements with publishers. For more information on the benefits of a specific membership, reach out to your subject librarian.

The library does not currently fund APCs but encourages UTSA researchers to take advantage of these APC discounts.