HIS 6913: The Transatlantic Slave Trade (Felipe-Gonzalez)

Special thanks to Jorge Felipe-Gonzalez, Assistant Professor of History for numerous resource recommendations. 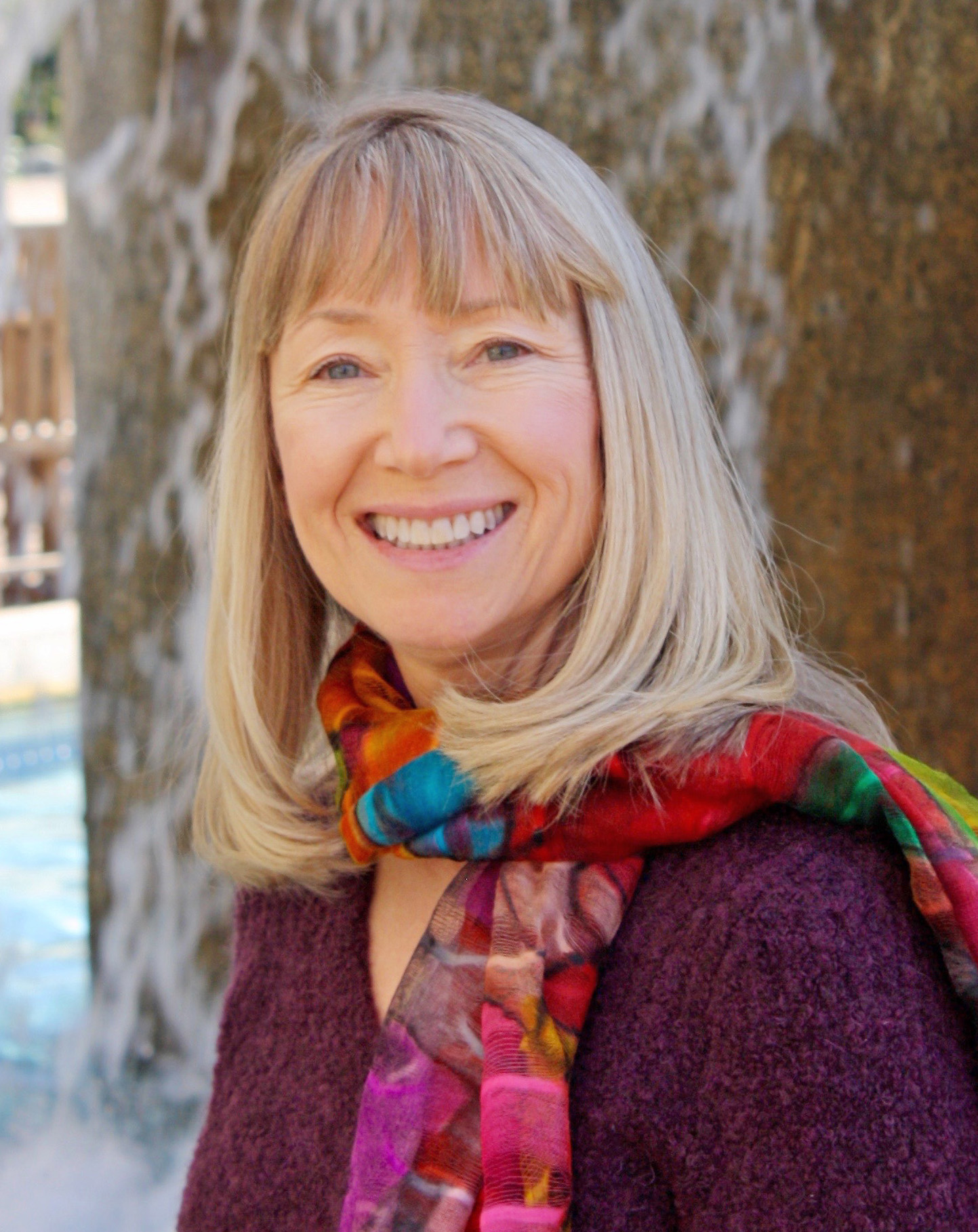 When database trials relevant to the topic of the Transatlantic slave trade are available, they will be linked here. If no links appear, there are no current trials. Please note trial expiration dates.